Today I received almost all of the remaining components to assemble my replacement imaging rig.  I also upgraded my daughter, Aurora to a new Nexstar 5SE scope (pictures below).  However, that's about where the positive news ended.  The gear arrived just before Tornado sirens started sounding in our neighborhood.  The Air Force base to the north also started to sound off.  We had a tornado touch down just north of us and we rushed to the basement for shelter.  In the process of dragging emergency supplies down the stairs, I fell and rolled my ankle, hard.  Nothing broken that I can tell, but it's swollen, and certain I sprained it at minimum.  Urgent Care in the morning just to confirm.  That's not the worst of it.  It seems the CGEM DX mount has a bad DEC axis motor, or is binding for unknown reasons.  I didn't notice this when testing it out in New Mexico before moving so it's highly likely this was messed up in the moving process.  I haven't been able to fire up the mount until tonight to identify this new development. 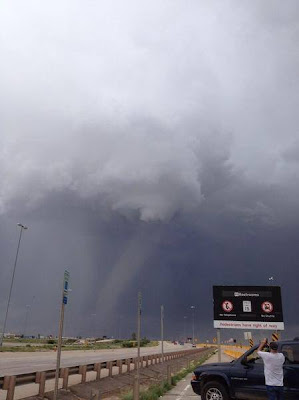 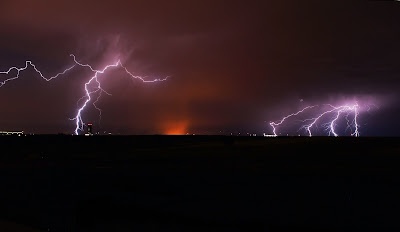 So while we sat in the basement we set up the Nexstar 5SE.  It worked flawlessly.  We even set it up to drive through stellar cartography applications on the laptop.  I bought a DSLR piggyback adapter to run the DSLR with lenses on top of the OTA for widefield imaging.  I also bought a t-adapter and t-ring to use the DSLR prime through the scope.  Picked up a serial to USB converter, a nice barlow, and waiting on an ASI120MC planetary camera to arrive hopefully next week.  Also snagged some 13% neutral density lunar filters, and a 2.5A power brick.  The 5SE has a built in equatorial wedge, so it can be configured for some basic deep sky astrophotography, or widefield piggyback imaging.  Aurora is mostly interested in lunar/planetary observation and imaging right now so this seemed like the perfect setup with room for her to grow.  She can break it down into 3 small pieces to move it around.  Her current dobsonian is bigger than she is and weighs as much so she can't manage it on her own, nor does it track.   This is a major upgrade for her.

On my setup I picked up an 80mm/600mm focal length guide scope, mounting rings, brackets, and extension tube.  Bought myself an ASI120MC camera as well to serve dual functions as my autoguider and occasional planetary cam.  Also grabbed a 5A power brick for the CGEM DX, and a serial to USB converter.  Since we're now in light pollution at our new home, I picked up a Hutech IDAS LPS-2 filter to use with my QHY-8 OSC CCD camera.  I'm waiting on my ASI autoguider, my F/6.3 focal reducer, and a new camera nose for the QHY-8 to use the filter on the camera, and for prime imaging.  However, I now have to sort out the CGEM DX problem which has rendered all of this useless and pointless for the time being.  Some phone calls are in order tomorrow.  I'm dead in the water until the mount is operational.